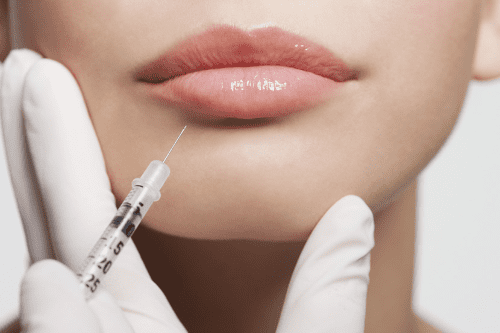 Xeomin (pronounced zee-oh-min) is a neuro-modulator just like Botox and is presently the number one neuro-modulator in Germany. Xeomin is made by Merz, the makers of Radiesse and Belotero.

Like Botox, Xeomin is used to decrease wrinkles between a patient’s eyebrows and to soften other facial wrinkles such as smile lines and forehead lines. Xeomin inhibits the activity of the muscles in the face that cause wrinkles.

The main difference between Botox and Xeomin is the protein coat. The protein coat around the Botox molecule delays the onset of its actions for a week or so. Xeomin, without the protein coat, starts acting much quicker – often within only a few days. And every major study comparing the two demonstrates that Xeomin lasts just as long as Botox and, unit for unit, it is equally effective.